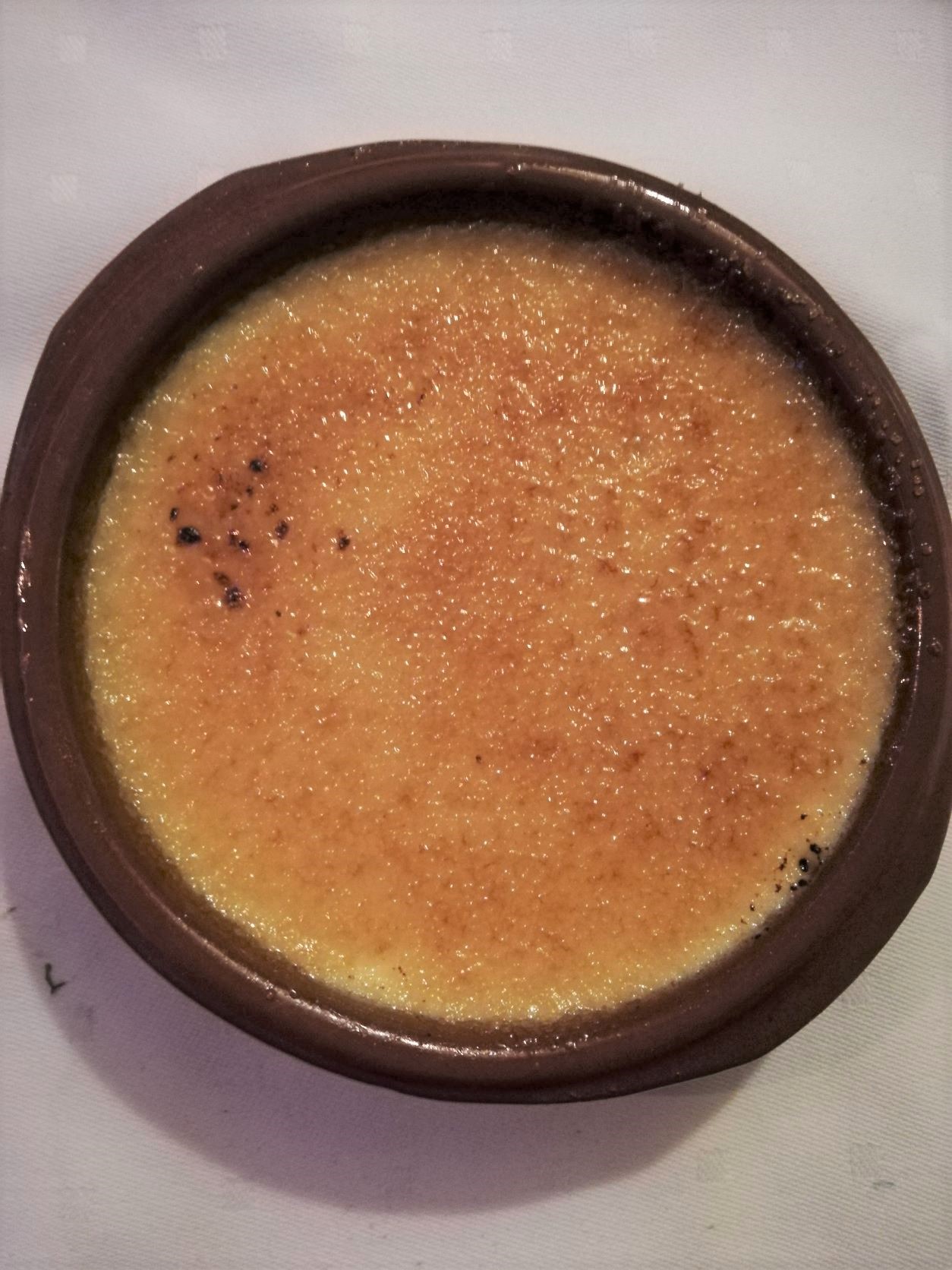 A rich and very satisfying end to any meal. Make in advance and just give it the finishing touch just before serving. This is a no-fail recipe!

Make sure you make this desert several hours before the meal starts. It should be cold throughout before caramelizing the topping.

Crème brûlée (literally burnt cream) is really very simple to make. And the sound from the kitchen of the finishing touch is always something to look forward to.

The quantities below are for four portions.

You will need a little kitchen torch to caramelize the sugar on top. 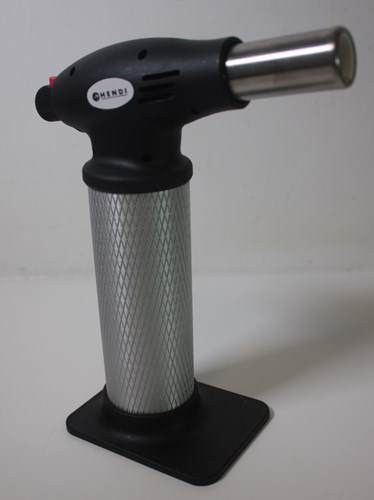 Unfortunately, there are many crises in this world, so really the vanilla crisis dwindles in comparison. But you may have noticed it is getting harder to find vanilla pods, and prices have quadrupled. Most vanilla is grown in Madagascar; several bad harvests effectively caused a shortage of vanilla. As an alternative to fresh vanilla (the pod should be bendable, not completely dried out) you could use vanilla paste. Make sure it is not a chemical substitute but actually made of vanilla pods.