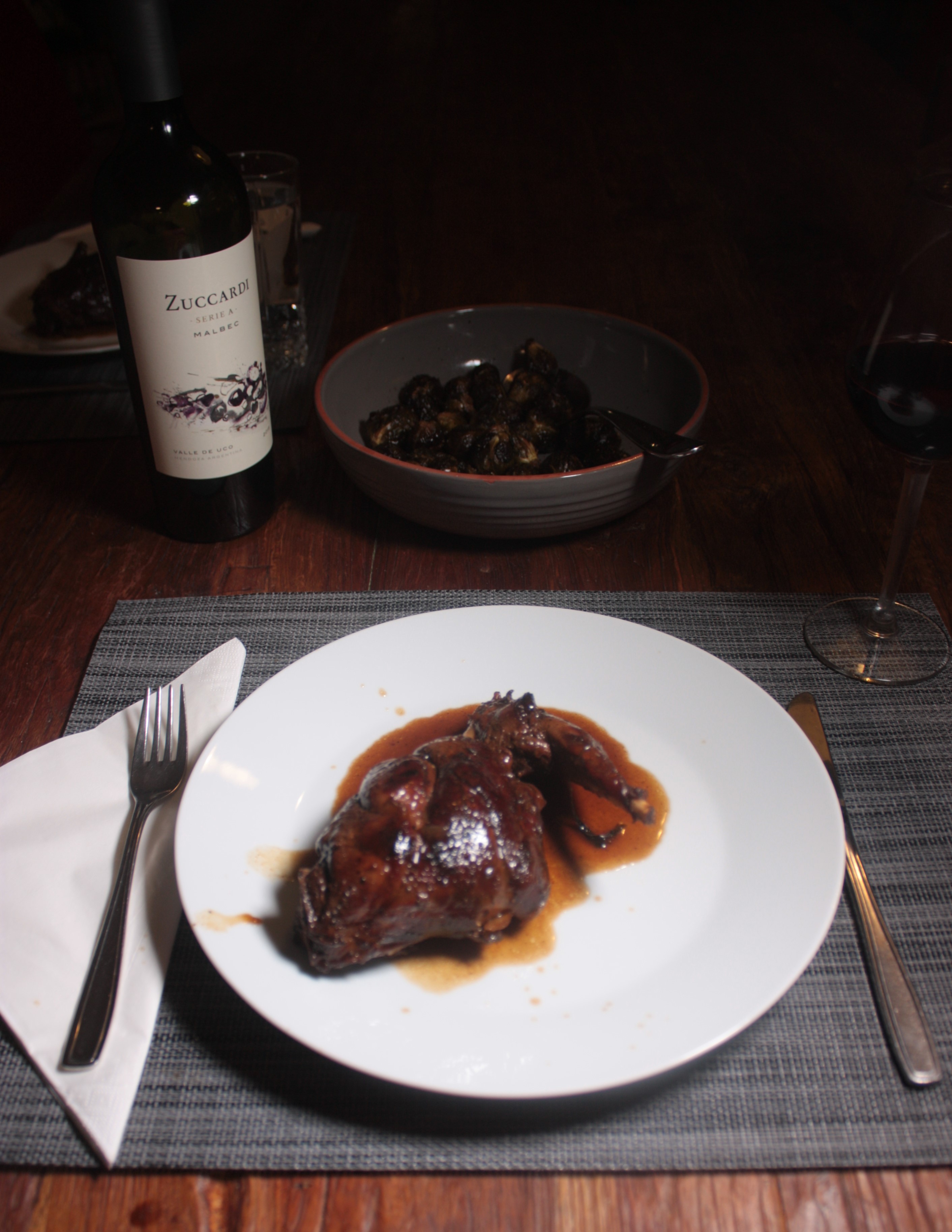 Hare legs in a beer sauce take a while to prepare, but the result is definitely worth it.

Hare is game. It will need some strong surrounding flavors to be in balance.

Take the time to make this recipe and you will be rewarded with the full smells and flavors!

As hare is game, there is most likely regulated hunting wherever you may live, meaning that freshly caught (i.e. shot) hare is only available in a particular season (fall). But no worries, often you can buy frozen hare legs.

I like to serve one leg of hare to each of the diners. But if you want to make the hare meat go further, after the preparation below you could take the meat off the bone and serve as a stew.

To get started, make sure the legs are room temperature. Season abundantly with pepper and salt.

Melt a good amount of butter in a skillet. Put the legs in when the butter turns brown and fry for a few minutes on each side and until the meat has a nice color on it. 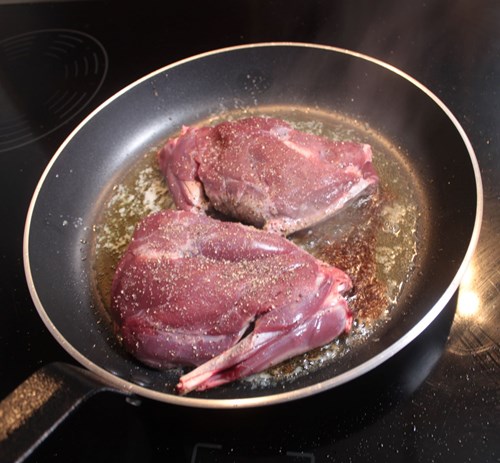 Take the legs out and put them aside for the moment.

Add chopped onions, some chopped garlic, a few bay leaves (read more about bay leaves) and a dozen juniper berries and fry until the onion is translucent. 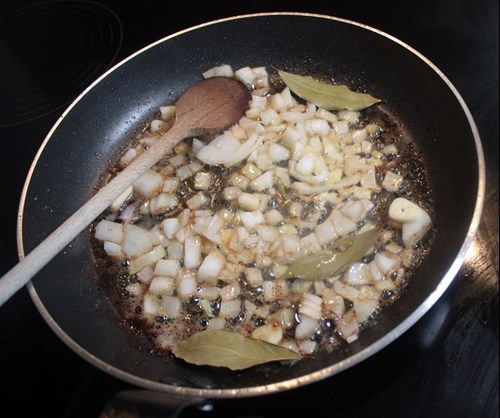 Now add the beer. Count on 250 ml per leg. I personally prefer a dark beer (such as a stout beer). Stir in the skillet making sure that everything that stuck to the bottom of the pan will end up in the mixture. 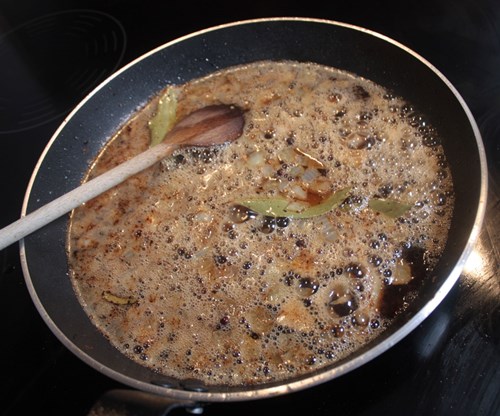 Take the legs and put them in an oven dish. Cover with the mixture. Cover the oven dish with aluminum foil. As with many game preparations, take the time to cook gently for at least an hour and a half at 125 degrees Celsius. You know the legs are done if the meat starts falling off the bone. 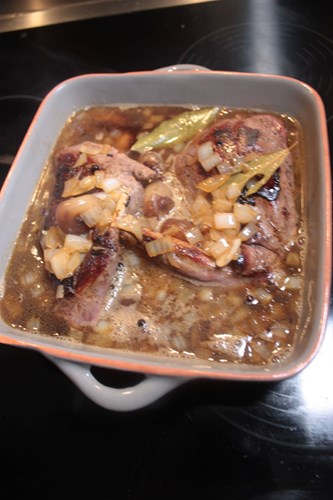 Take the legs out. Pour the remainder through a sieve into a pan or skillet. Discard what was caught by the sieve. Reduce the sauce until it starts looking thicker. Meanwhile, taste and add pepper and salt if needed. 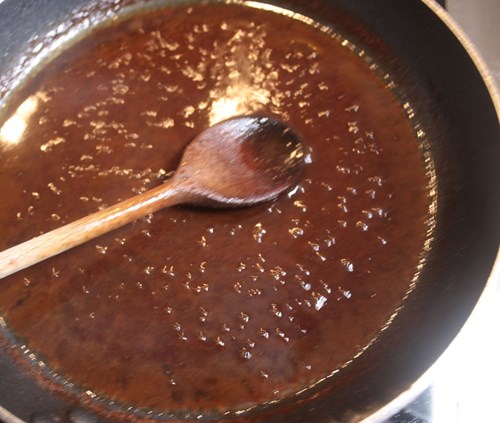 Take the skillet from the heat. Add a good amount of butter. Once melted, the sauce will have a nice shiny look.

As you were using the oven anyway, good side dishes for this dish are roasted potatoes, roasted Brussels sprouts or maybe red cabbage. Enjoy!